"Nicolas Potel, who does not like to chaptalize, told me that most of his 2007s are between 12% and 12.5%, with no sugar or acidity added. I was struck by their purity of fruit, even those cuvees Potel vinified with a high percentage of whole clusters. As a group, these wines show the tangy quality that makes the best 2007s so sexy. Potel believes that the various village wines in 2007 are "well marked" by their sites, and that fewer of his wines show a strong signature of their maker than in the past." Antonio Galloni

Nicolas Potel Mazis Chambertin Grand Cru
"Representing three barrels from one grower, Maison Potel’s 2007 Mazis-Chambertin is intensely and penetratingly scented with fennel pollen, resin, smoky-sweet machine oil and metal shavings, along with licorice, dark cherry, and purple plum, and their distilled counterparts. An almost coniferous resinous as well as a peat-like undertone accompanies the rich fruit on this Pinot’s deeply palate-staining and firmly tannic way to a long, strong, multifarious finish. This is a 2007 of rare concentration, focus, energy, and complexity, and ought to be worth following for 15-20 years. Drink 2010-2030. Tasted June 2010." 94pts David Schildknecht for Robert Parker
Nicolas Potel Latricieres Chambertin Grand Cru
"Good deep, bright red. Raspberry, smoke, licorice, minerals and a saline nuance on the complex and expressive nose and palate. Dense and thick but with terrific sappy lift. This really fills the mouth with flavor while remaining light on its feet. The very long, resounding finish throws off kaleidoscopic soil tones. Offers superb potential." 91-94pts Stephen Tanzer for Antonio Galloni
Nicolas Potel Charmes-Chambertin Grand Cru
"("true Charmes," says Potel) Deep, bright red. Captivating aromas of red fruits and rose petal. Silky on entry, then tactile and chewy but weightless in the middle, with subtly complex flavors of red fruits, flowers and earth lifted by a peppery quality on the back end. Finishes very long and perfumed, with ripe, sweet tannins and noteworthy purity. A highly promising Charmes." 91-94pts Stephen Tanzer for Antonio Galloni
Nicolas Potel Clos de la Roche Grand Cru
"Deep red. Captivating, high-pitched aromas of raspberry, cherry and spices. Intensely flavored and sweet, with strong acids framing and enlivening the sappy flavors of raspberry, flowers and crushed stone. Surpasses the Clos Saint-Denis in both lift and depth and finishes with more sweetness. Should be a lovely example of this grand cru." 91-93pts Stephen Tanzer for Antonio Galloni
Nicolas Potel Chambertin Clos de Bez Grand Cru
"Good full red. Blueberry, red licorice, menthol, faded rose and oak on the rather reticent nose, plus a suggestion of candied fruits. Then almost shockingly sweet and rich in the middle palate, but with a medicinal quality and firm minerality giving the finish a slightly tough quality. A bit disjointed today and tricky to taste. Tasted March 2009." 90-93pts Stephen Tanzer for Antonio Galloni
Nicolas Potel Chapelle Chambertin Grand Cru
"Medium red. Raspberry and smoky oak on the nose. Sweet, sappy, gripping and rather backward, with pungent pepper and mineral notes enlivening the bitter cherry flavor. The strong new oak component accentuates the wine's firm structure, giving the finish a youthfully hard edge." 89-92pts Stephen Tanzer for Antonio Galloni
Nicolas Potel Clos Vougeot Grand Cru
"Medium red. Quite restrained on the nose. Brisk and precise in the mouth, with complex but youthfully ungiving flavors of redcurrant, cherry and spices. This very pure and sexy wine (this actually reminded me of a 2006) has real oomph, but it's a bit hard-edged today and in need of several years of aging." 90+pts Stephen Tanzer for Antonio Galloni 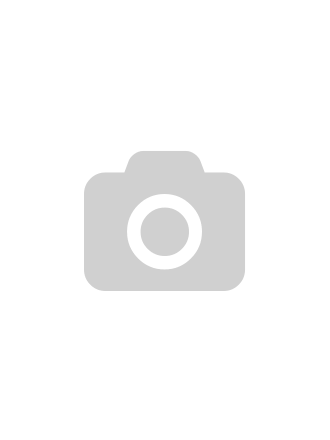 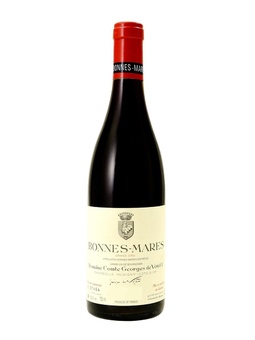