SC Pannell Career highlights include:
International Red Winemaker of the year at the International Wine Challenge 1999, Gourmet Traveller Winemaker of the year in 2015, named one of the 50 most influential contributors to the world of wine by Decanter Magazine, twice winning the Jimmy Watson Memorial Trophy at the Royal Melbourne Wine Show, twice winning the Max Schubert Trophy at the Adelaide Wine Show and, perhaps most importantly of all, winning the Bushing Trophy for best red wine of show in McLaren Vale no less than four times: 2011, 2015, 2016, 2018, the first winemaker in McLaren Vale history to do so.
In the words of others:
"It would be difficult to conjure a more complete all round wine guy than Steve Pannell. He really understands the vineyard, the winery, the market, the zeitgeist and wine quality. His wines result from this, so little wonder at his success.” Huon Hooke

"The future of the Pannell’s is limitless, the icon status of the label already established” James Halliday, The Australian Wine Companion 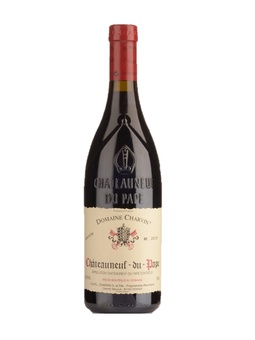